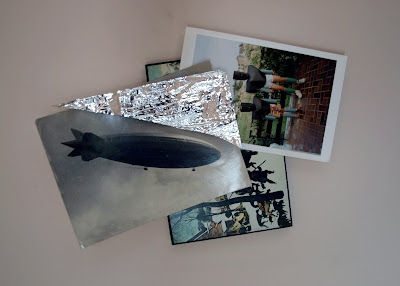 Eric Schumacher's work is strongly influenced by experiences gathered from explorations of urban areas. Different kinds of architecture and architectural improvements, as well as furnishing of interiors and other home personification are surveyed with an analysis of the different styles of design found throughout the decades and centuries.

The work shown at the WOT is considered by the artists as a 2D sketch of found images and materials and plays with the idea of an absurd juxtaposition of the human evolution and its utopian visions.

curated by THE WOT

View my complete profile
How to get in contact
windowontalent@hotmail.com
faith.e.limbrick@eca.ac.uk
Each work is copyright of the artist.